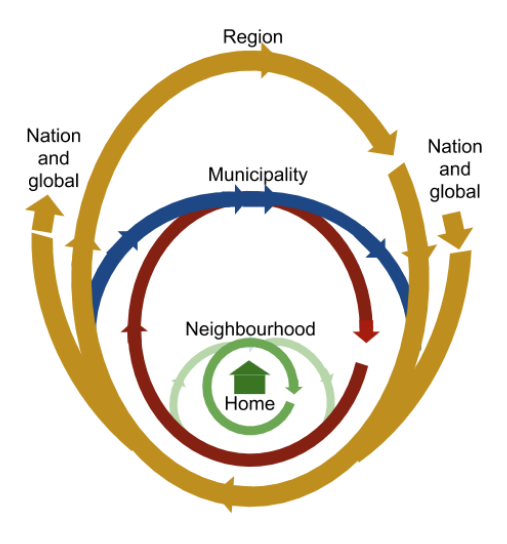 For me, 2020 was the year I threw myself into the circular economy. Along the way I came up against a lot of really challenging things. Let’s look back on a year’s blogging together, with some sidetracks into things that I only just started to accept during the year.

My partner and I started our second growing season in our new house, and continued experimenting with the idea of the circular home, so there is a lot of theory mixing with practice that went on in 2020. Albeit in lockdown.

Indian wastepickers have a thing or two to teach us

The most popular post: The five r’s of the circular economy. Although, the article is not exactly a run-down of what the 5R’s actually are, rather an inspiring story of how waste pickers in India have gone from the lowest of the low to invent a whole new profession and type of recycling. The west has a lot to learn from wastepickers.

Capitalism is actually degrading capital right before our eyes

The second most popular: describing the regenerative economy. It was probably the first time I introduced multi-capital thinking. Multi-capital (for those readers who have not read about it yet) is an approach to economics that factors in real (rather than financial, or money) capital. This was my big revelation for the year of 2020: the economy is dependent on real capital. This article along with the Medium article that explains how exactly capitalism is extractive (and degrades real capital) gives a major change in direction for economics that several leading thinkers are pursuing. Hopefully the realisation that we are going to bang right into the predicament that is climate destabilization will usher in major changes in 2021. A pivot, indeed.

We are facing a climate predicament and it is serious

Deep adaptation, a paper by Professor Jem Bendell, was a turning point for me in 2020. I had some hope that the warming of the planet we are seeing would in some way not result in chaotic weather patterns and breakdown of bread baskets, upsetting most nation’s way of life.

The paper invites its originally intended audience – people in the corporate sustainability field- to reassess their work and life in the face of an inevitable near-term societal collapse due to climate change. These changes are either likely, inevitable or already unfolding.

Collapse-denial may exist, in particular, in the professions of sustainability research and practice, therefore leading to these arguments having been absent from these fields until now.

Later in the year I was invited to the University of Gävle to pursuing investigations into the regional consequences of the Swedish Government’s push to introduce the circular economy. Insights and learnings are still coming from these investigations that continue into 2021, but the first insight – with the background of the Deep Adaptation paper – was that the duty of care that regional authorities have, and their monopoly on household waste places them in the best position to ensure that the region is as resilient as possible to the coming climate shocks. This article explains my thinking on this subject up to now. Seeing Kate Raworth’s doughnut economy as a way forward for a region, this article on doughnut accounting came in fifth place, just after a more general article on the need to introduce circular economy into accounting practices.

We need to bring sustainability into accounting

One advantage of bringing circularity into the balance sheet is that it becomes apparent how far the firm is along its transition. It also illustrates the firm’s resilience to changes in regulations. These figures are invaluable to investors, owners and consultants all looking to prepare the firm for the fossil-free, circular  future.

When you look into the “balance sheet” of a region, as I had the opportunity to do in my University of Gävle investigation, you realise that the capability and capacity of the installed infrastructure – the built capital – is key to resilience.

The regenerative economy hardly needs profit, nor GDP for that matter, as the main measurement to show it is is performing to requirements. What is salient is the measure of the amount of Real Capital in place, its capability and performing to environmental and resource requirements.

A national measure could be the status of Real Capital. A convenient measurement would be “enough to fulfil basic needs”. A simple “yes” or “no” would signal the need for investment, and a drilling down into the issue of how much, where, and why.

From “This is what a regenerative economy looks like”

In 14th place is the article summarising my thoughts on circular economy metrics -something my colleagues at the University are developing. I don’t think the ability to measure is far away – if we lift our gaze from pure value-add thinking.

Read more on measuring what matters here along with ideas about shifting from corporation-centric to citizen-centric metrics for development.

Most money is being invested to buy existing assets

During the spring, I joined the now 150 -strong Pivot Projects to head up the sustainable infrastructure group. The same awkward realisation came there: the installed base of infrastructure in the world in neither sufficient to provide for human needs, nor does it meet environmental requirements of the Paris accord or planetary boundaries. At the same time, the products and services being produced are not distributed fairly. Read the initial report here.

Perhaps the hardest realisation to swallow was that of all the money in the world being invested, only 20% is in building new assets. The rest is invested in buying already existing assets.

To this end, I have met several radically- thinking investors who want to turn that figure around including Equator partners and Earthbanc as well as the push to use pension and insurance investments responsibly by corporate lawyer Tim MacDonald.

The economic think- tank The Swedish Sustainable Economy Foundation ( I am on the board) initiated a response to the Covid-19 challenge attempting to frame a vision of the role of the economic system in creating a pandemic-resilient (and boom and bust resilient) society.

That effort is still ongoing, but it did throw up some – in my opinion – useful ideas:

The creation of a nationalised job agency where everyone can be employed. Employees are hired out to companies, with simplified billing routines and taxation. Where there is no job available the agency still pays a living wage. I call this the BIG – Basic Income Guarantee.

During a crisis, companies might not be able to afford workers. This is where the continuity agency comes in, helping companies survive pandemics and at the same time transition to resilience. A concept article is available on ResearchGate.

Wishing all my readers a wonderful new year. We realise how bad the situation is, now let’s get on with it! Let’s invest in peace. 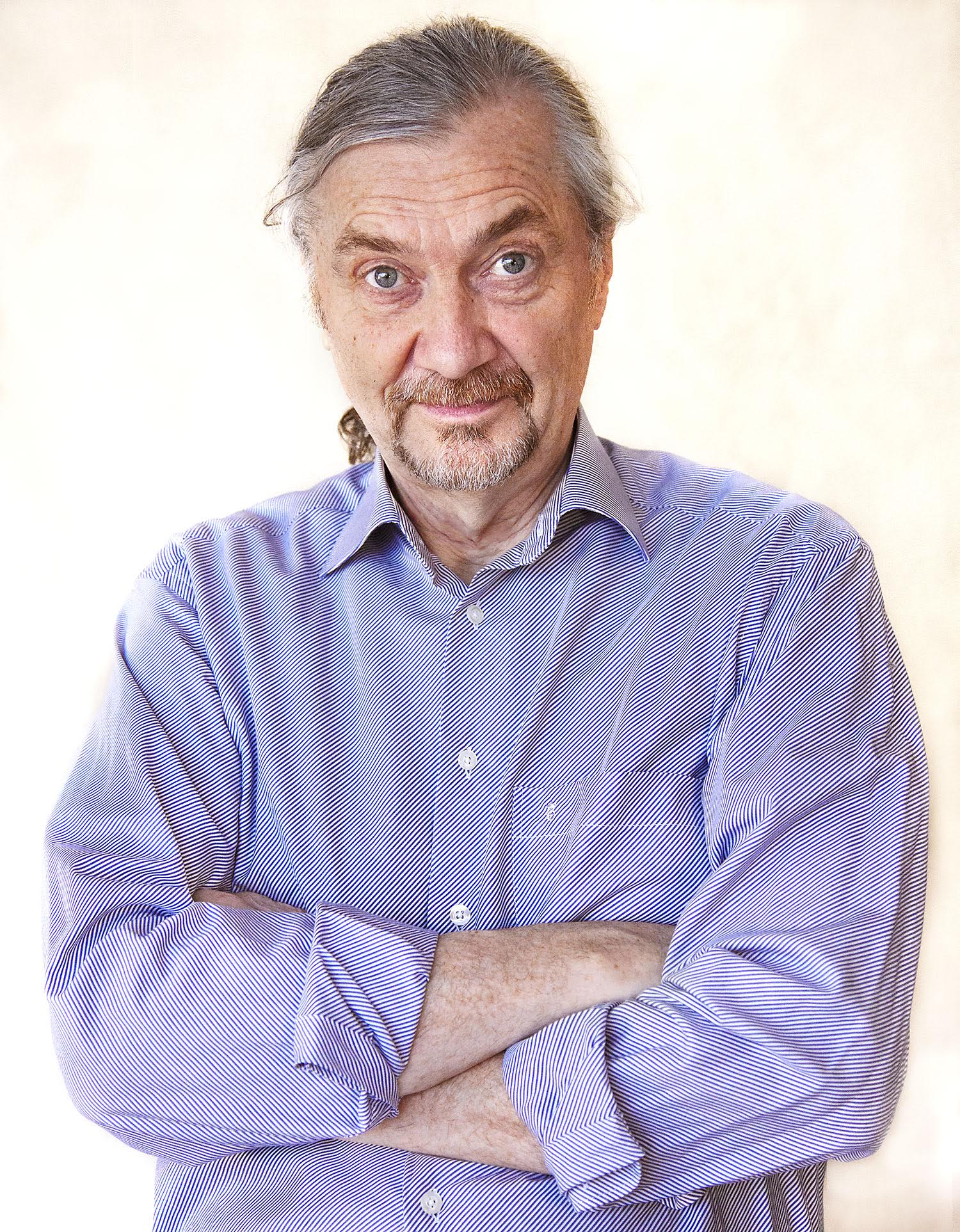