Copenhagen aims to be the first carbon neutral capital by 2025. This article explains how they plan to do it and hints at several obstacle along the way.

Plans to be the first carbon neutral capital by 2025

Copenhagen aims to be the first carbon neutral capital by 2025. Their report CPH 2020 Roadmap 2021-2025 lays out the challenges: fossil-based emissions come from two main sources: energy production and transport. The city aims to introduce some forty-seven different initiatives to completely remove fossil emissions from energy production and reduce transport emissions by just over 11% on 2018 levels.

The bulk of reductions, 855,000 tons of CO2, will come from investments in renewable energy production. By 2025, Copenhagen’s production of electricity and heating will be mainly based on wind, biomass, geothermal energy, and waste. The district heating will be carbon neutral and the city will produce green electricity exceeding its consumption, in order to offset remaining CO2 emissions. The excess of green electricity will be exported to other parts of Denmark.

Another way to reducing fossil fules in energy consumption is to reduce need for consumption. The Copenhagen plan contains measure to stimulate building insulation and smart energy regulation.

We will be discussing these plans from several perspectives in future blogs. For now, the plan has stirred controversy, see for example this article from The Conversation which says that reliance on unproven technology and external funding can both upset the best laid plans. 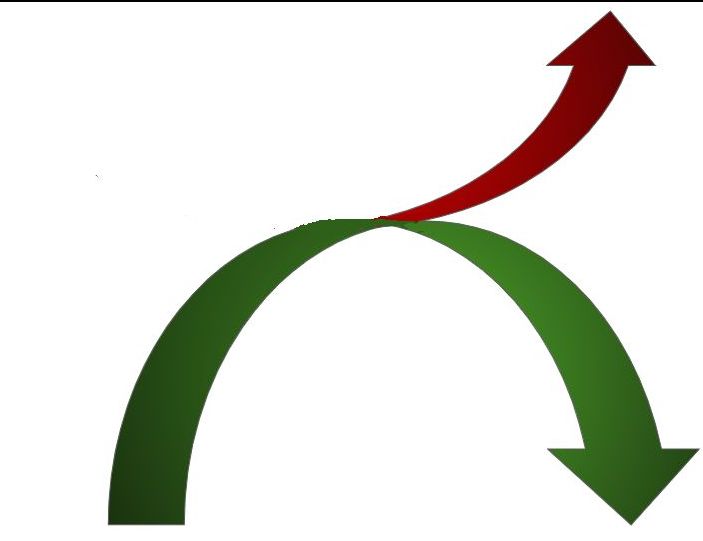 END_OF_DOCUMENT_TOKEN_TO_BE_REPLACED

Reposted from the site for teachers maths4sustainability. This particular problem might be of interest to regular readers – it presents the idea of energy slaves which is one of the biggest challenges facing circular economy.

END_OF_DOCUMENT_TOKEN_TO_BE_REPLACED 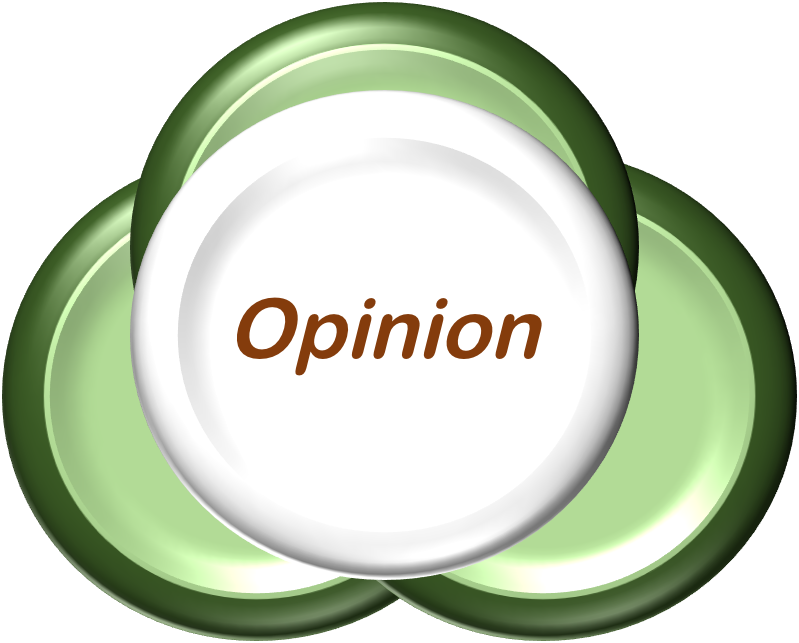 Most of the energy used in the world economy comes from non-renewable sources. Analysts fear that the expanding extraction of energy will not keep up with the expanding economy and …well… the the economy will deflate like a balloon and everyone will be worse off. Worst for the poor who have very little already. Or they fear that the climate will collapse because we are pouring too much carbon dioxide into it just to stay alive. Either way, the economy is so dependent on energy, they say, that we will go into a period of recessions and undermine peace is many ways. Not strictly true in my opinion  that there is too little energy: there is enough energy to keep everyone fed and housed within planetary boundaries. It’s just that there is not enough to keep capitalism going. And it is the failings of capitalism that we need to address if we are to make this peace project real, not energy supplies. END_OF_DOCUMENT_TOKEN_TO_BE_REPLACED

The “Wind and Solar Will Save Us” story is based on a long list of misunderstandings and apples to oranges comparisons. Somehow, people seem to believe that our economy of 7.5 billion p…

Source: The “Wind and Solar Will Save Us” Delusion

Video of Professor Krumdieck answering the question “the largest challenge”

The Professor create the Global Association for Transition Engineering, an academic group to effectively manage the risks of un-sustainable resource use and environmental impacts by implementing changes and adaptations in existing engineered systems

In order to ensure that the climate does not flip to a situation where human life would be drastically reduced, we need to keep warming under 2 degrees. To do that we need to restrict release of climate  gasses into the air. Stopping the burgeoning of fossil fuels is one major part of that. But there is some wiggle room, we could maybe burn a little more……. The question is, what are we going to burn it doing?

If you ask me, ( a few do), I would say we need to use it to create sustainable communities that are far less dependent on transportation of goods to and from them. These communities need to have their own renewable sources of energy, and be designed so food and fiber production is carried out close by without the need to burn fossil fuel.

The diagram below explains how much is left. Anyone got a detailed idea of what we could do with it? 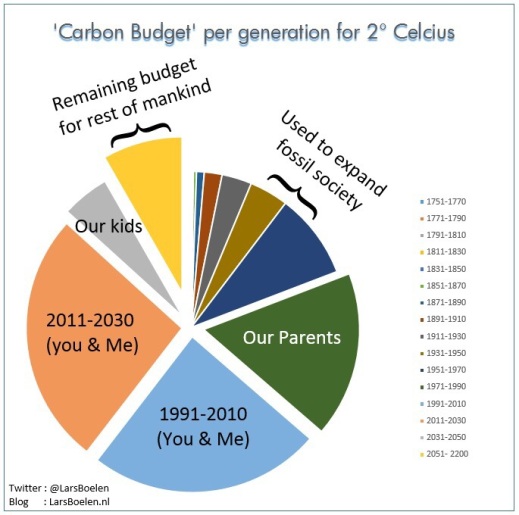 END_OF_DOCUMENT_TOKEN_TO_BE_REPLACED

The energy transition challenge is so huge that it requires every sector of society – civil society, corporations and authorities to be involved, separately and together.

And because every place is different, with its own demographics, geography, climate and installed base of infrastructure  – not to say culture – we believe there is a good case to convene a municipality- wide  cross sector collaboration.The scale of change presents opportunities too, to create the culture we want.

One of the instruments we are developing to assist this development is called the sustainable municipality matrix.

The matrix is a set of 25 dimensions, values on the horizontal axis and capital on the vertical. Addressing these dimensions will give stakeholders a view of the capability of a municipal area or similar to embrace change to sustainability. The horizontal axis represents human values and the vertical axis represents key capital categories including human, biological and social capital. END_OF_DOCUMENT_TOKEN_TO_BE_REPLACED

ECO ISLANDS is a network of Islands that have stated that they are aiming toward sustainability by signing something called the Charter, a statement of intent that over 50 islands have already signed.